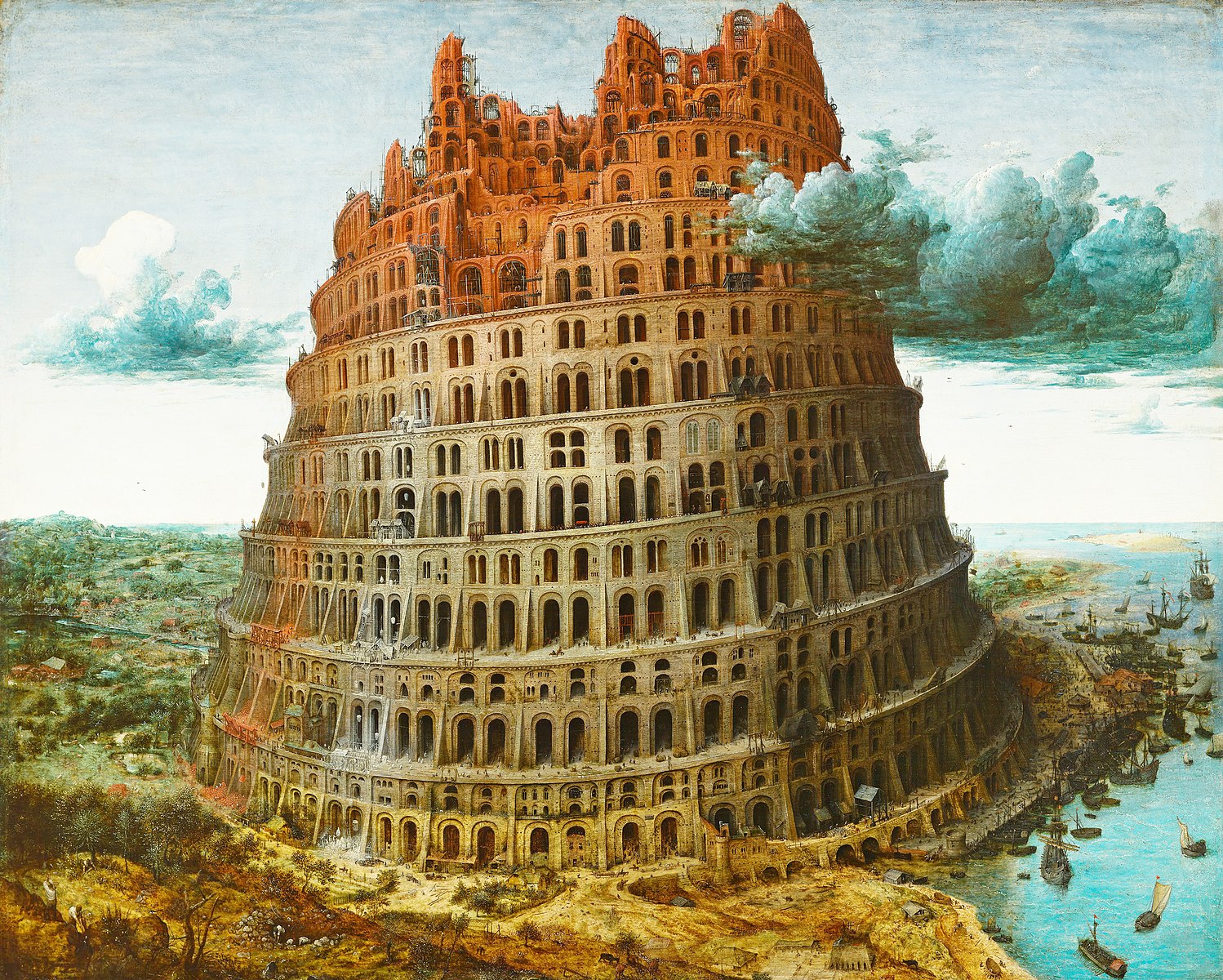 New to Amara: Mirandese and Nhengatu

Two new subtitle languages are now supported on Amara: Mirandese from Portugal and Nhengatu from Brazil. We are happy to share more about these languages!

Mirandese is part of the Indo-European language family and it is spoken in the Northeast population of Portugal. It is a co-official language of the town Miranda do Douro along with Portuguese. The number of people who currently speak this language is around 15,000.

The immensely popular comic Adventures of Asterix has been translated into over 100 different languages and dialects. Asterix was created by writer René Goscinny and illustrator Albert Uderzo and debuted in 1959 in the French comic magazine Pilote. In 2005, the first Mirandese volume of the Adventures of Asterix was published by Amadeu Ferreira, and sold throughout Portugal with the title named Asterix, L Goulés (Asterix the Gaul).

Nheengatu is part of the Tupian language family and is spoken primarily in Brazil, Columbia, and Venezuela. It is an official language in Brazil as of December 2002. The number of people who currently speak this language is estimated to be around 18,300.

An interesting characteristic of Nheengatu is the usage of reduplication. Reduplication is the process of emphasizing or intensifying the meaning of a phrase by repeating partial or whole words. For example: u-tuka-tuka ukena: He is knocking on the door (repeatedly).

A language by many names sounds just as sweet. Let’s take a look at the many names of Nheengatu:

It is also commonly referred to as Língua Geral Amazônica (LGA) in Brazil. This idea inspired the cover art of the 2014 album Nheengatu by Titãs featuring Pieter Bruegel’s painting The Tower of Babel.

In a Facebook announcement, the band said “By attempting to take an instant picture of current Brazil, both ideas oppose well: one word (and a language) of understanding to try to explain a world of misunderstanding.”

Learn more about Nheengatu in the context of the attempts to rediscover and revive the language of students and teachers in Baixo Tapajós:

These two languages come from different continents and have their own unique relationships with their respective cultures. To help describe these relationships, the American linguist Joshua Fishman introduced the Graded Intergenerational Disruption Scale (GIDS) in his book Reversing Language Shift. The GIDS investigates languages to see if they are endangered by comparing the total speakers in each generation. The premise of this scale is that if a language is exclusively spoken by older generations, then the language is endangered.

Ethnologue, a publication that provides information on over 7,000 languages, created the Expanded Graded Intergenerational Disruption Scale to rank languages from zero to ten in terms of endangerment. An internationally-used language ranks at zero while an extinct language ranks at ten. The expanded scale allows us to express more fine-grained descriptions of how the language is developing as its population rises or falls.

Mirandese has an EGIDS ranking of 2, so it is considered a “provincial” language in Portugal. This means that the language is used in education, work, mass media, and government within major administrative subdivisions of a nation.

Nheengatu has an EGIDS ranking of 7, so it is a “shifting” language. This means that the child-bearing generation can use the language among themselves, but it is not currently being transmitted to the next generation.

Discover more about language status and the meaning behind each status on Ethnologue’s website.

I am a Product Specialist and Recruiter for Amara. I am passionate about making online content accessible to global audiences! View all posts by allisonamara